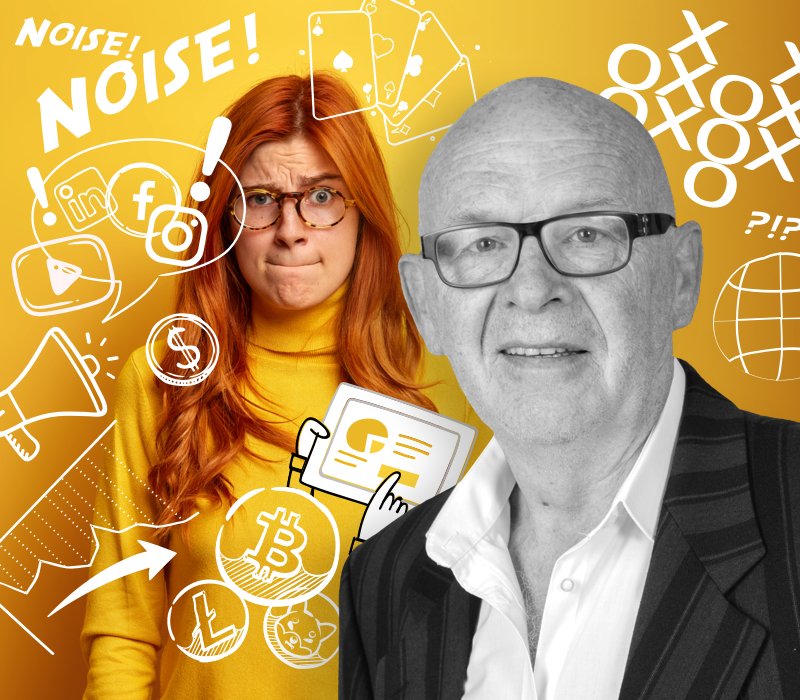 I’ve traded through every “boom and bust” since the 1970s, but today’s environment is unlike anything I have seen or experienced.

In this business, everyone, especially those who make comments and observations, needs to find something to be excited about and promote to clients and followers. But, at the moment, most of what we see is noise, with little in the way of constructive tradable commentary.

The markets are very nervous and confused, and whilst there is movement, much of the volatility comes from people playing poker. i.e. speculators making short-term bets with each other because the longer-term outlook needs to be clearer for those interested in building sizable positions.

We spend time in relatively narrow ranges, and then there is a quick breakout when stops are elected. Usually, this occurs when some big player using his financial muscle to capitalize on the build-up of stop orders. Evidence of this we can see on our charts.

With a lack of long-term fundamentals, most traders rely on their charts for trading decisions, and most traders learn their skills from reading the same books and analysing the same charts. Hence, their exposure and trading methods are similar and relatively easy to read.

There are some excellent analysts out there and probably a few algorithm programs which are doing quite well in the current environment, but the less seasoned traders are part of the herd and probably losing as much as they make, if not more.

As floor traders, back in the days before computer-generated charts, we often went through similar quiet periods of narrow-ranging markets, broken up by violent breakouts, which would cause many to panic and, as a result, lose more than they should. 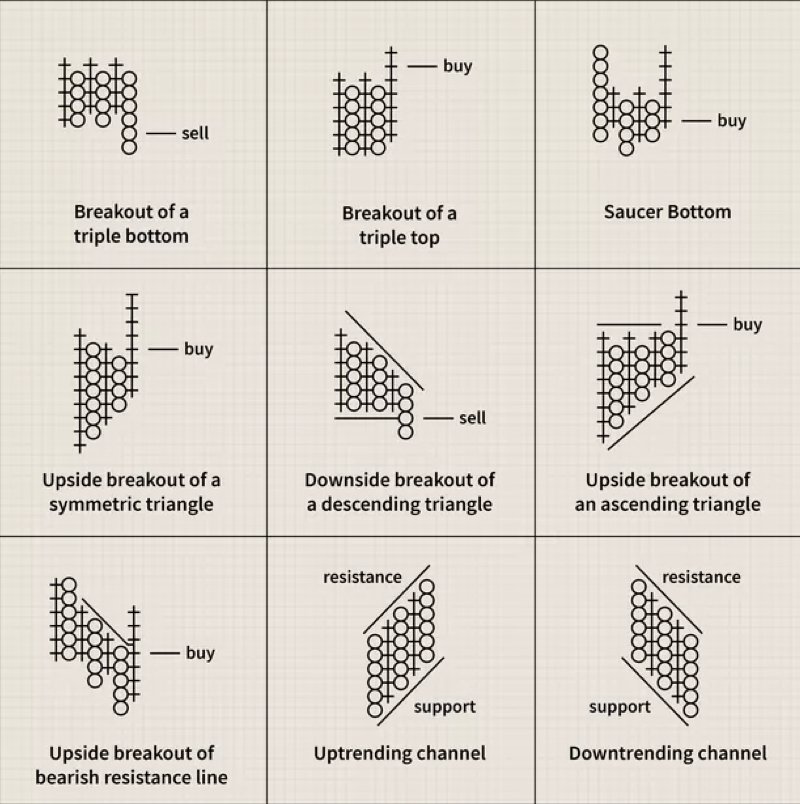 The preferred charts we used when working on the exchanges were point and figure charts, and they were very helpful in stopping us from getting sucked in and trading irrationally when the noise increased.

I will not give a tutorial on Point and Figure charts, but I suggest that those unfamiliar with them spend some time looking into them.

Point and figure charts are made by plotting Os and Xs and growth based on price changes, not specific time periods. Each X or O represents a dollar amount (it could be $5 or $100, depending on the analyst’s preference and objectives). Xs will be added as the price increases, and Os are added when the price declines. 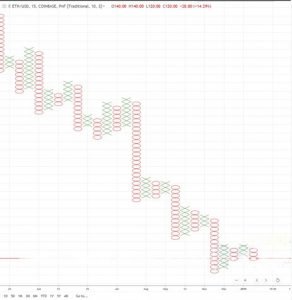 Generally, if you are looking for more significant moves or changes in trend, you will use larger plots. Some experimentation will be needed when you start. Plotting a change in direction usually is only done when the price movement has reversed 2 or 3 boxes. That cuts out many small moves and fluctuations, giving a clearer picture of the overall trend.

Point and figure charts often stopped us from jumping into the markets on numerous noisy false breakouts. Also, when the chart did move out of its range band, we could use this chart to measure how far it might go. Sideways action built up within a range would indicate the size of the move.

This explanation of Point and figure charts could be clearer, but I hope it encourages people to investigate these valuable charts and add them to their analytical tools.

This week I have gone into additional technical analysis because the markets are awash with comments about SBF, CBDC and rules and regulations. It seemed pointless to add to things previously discussed. Next year is going to be very strange, and whilst we will all come out with forecasts for next year, none of us can confidently determine what will happen because so much depends on geo-political events. 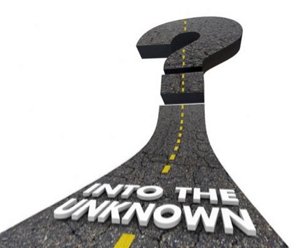 Many of us will be optimistic, especially concerning cryptocurrencies, but how the business evolves remains to be seen. Some will hope we have hit peak inflation, but what does that mean for equity markets and the overall economic picture? And will history repeat itself and growth return as many expect?

I expect that in 2023 volatility will be low, and commodities will be the best game in town for speculators. There will be some movement in the markets. However, investors will need to be more nimble to achieve maximum return.

I will expand on this in my following report, and probably write my forecasts for 2023 whilst I spend much of December with my old mum in the UK, watching the rest of the World Cup.

Nervous Markets. No Clear Direction and Lots of Noise.