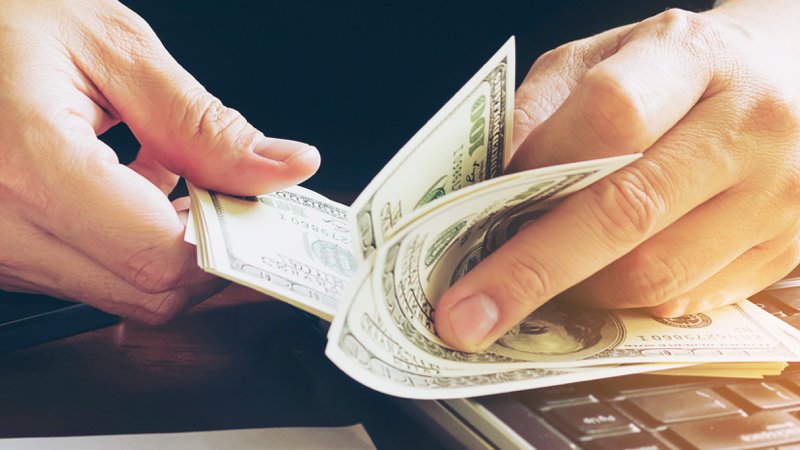 Last weeks rising yields continued. This led to a week of further downward pressure in bonds and interest rate rises. The Box and RBNZ both moved 50bps higher which caused risk assets to move lower.

The shortened week for the 4 day easter holiday saw the US Dollar grind higher. The flight from risk assets gave the USD some impetuous to move higher with the DXY index closing 0.7% higher on the week.

The Euro still seems very vulnerable. With the lack of any surprise at the ECB meeting and the only current mandate being spoken about at the ECB is price stability. This led the Euro to be one of the worst performers.

GBP looked for support above 1.30 all week and strong inflation data will go someway to helping but it closing slightly higher on the week was far from convincing.

Commodity currencies underperformed as the general risk mood turned lower. The best performer of the risk assets was CAD as following 2 negative weeks oil moved higher. WTI gained over 6% to close the week at $103.7. 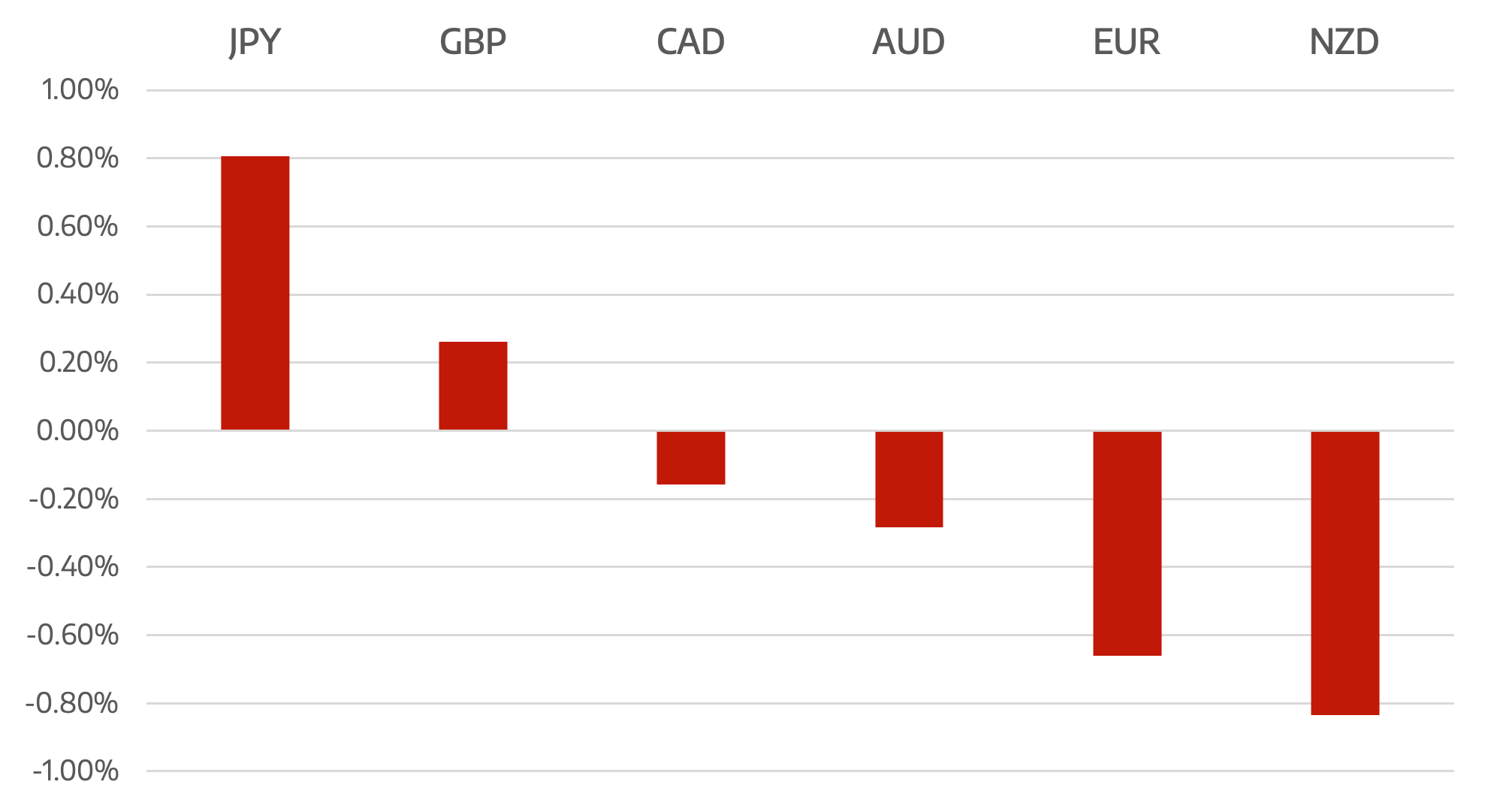