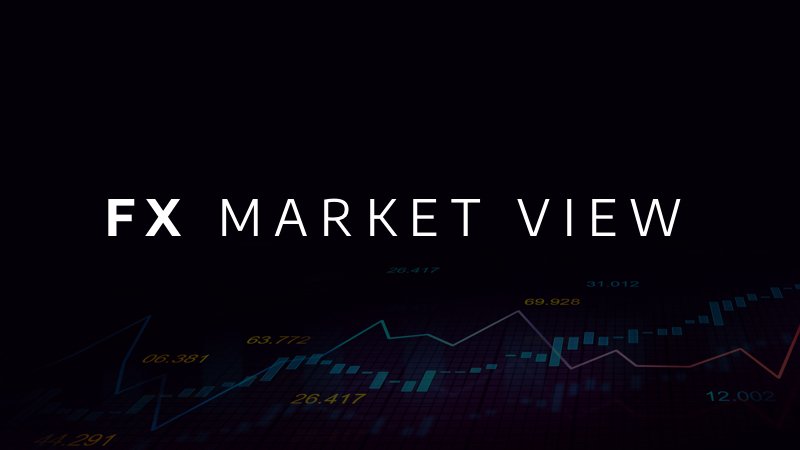 Global economic data released in the days following the East holiday period disappointed markets, with investors returning to the US Dollar. The weekly jobless claims unexpectedly increased in the US initially pressuring the greenback lower. However, as Europe released weaker than expected industrial output data the Dollar made a comeback. US 10-Year Treasury yields tick higher further supporting the currency. Additionally, rising inflation levels in China as well as elevated geopolitical tensions with the US led to greater support of Dollar stability across the major currencies.

Despite the end of the week rally, the path forward for the Dollar is still not a clear cut. Some of the gains made during the last quarter have been given back in April. This can be a sign of profit-taking or rebalancing of positions, as a stronger Dollar surge would have been anticipated following the stronger than expected US March employment data. The impact on the stimulus package bodes well for the US economy and will likely support yields and push the Dollar further ahead. Looking at the US economic recovery in relative terms the data is also Dollar supporting, with most European nations extending their lockdown periods.

The markets have been unnerved this past week with the prospects of inflation concerns. A contributing factor towards this was the release of the PPI data in the US last Friday. Therefore looking ahead in the week it is logical that the markets will pay close attention to data that will show signs of inflationary pressures. As a consequence it will be the release of both the US and European CPI numbers for March, which will be the highlights for the week. Any indication of rising inflation projected in the US will set yield on a path of growth, and most likely send the Dollar higher.